Alongside Heathrow, Gatwick Airport helps to connect people to and from the UK via the air – and millions of people depend on the airline facilities here to make their holidays and business trips a reality! Based in London, specifically near the town of Crawley, it’s seen as one of the biggest gateways into the UK.

Even if you’ve been to Gatwick before and have boarded a plane or two here, there still might be one or two things you don’t know about the services. That’s why we’re here! Take a read of some of the most fascinating facts about Gatwick Airport below. 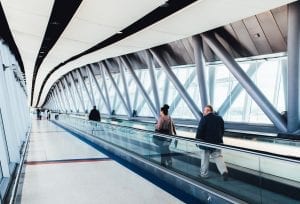 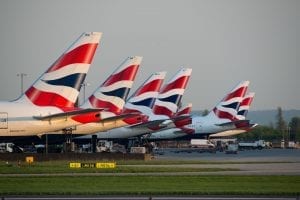 Do you have any interesting or fun facts about Gatwick Airport that we’ve missed?  Share them here in the comments section below!