Illinois, known by its nickname the Prairie State, is a region in the US which is perhaps best-known for being home to Chicago, the famous Windy City.  However, there’s much more to this Midwest state than meets the eye.  Therefore, if you’re brushing up on your state trivia, it’s time to take a closer look at Illinois’s amazing history.  Here are 15 interesting facts about Illinois that may fascinate and surprise you! 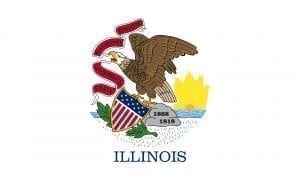 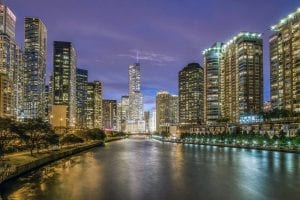 Do you know any fun facts about Illinois? Share them in the comments below!