From chicken to derbies, pretty much everyone in the US has heard of Kentucky. But, believe it or not, this state has even more to offer than just finger-licking chicken and the occasional horse race! Here are ten fun facts about Kentucky you’ll want to remember.

Although when we think of Kentucky, many of us tend to think of fried chicken or horse racing, Kentucky’s talents actually lay elsewhere! Kentucky’s main industries are actually mining and agriculture. That is why it is known as the Bluegrass State!

Millions of us use Post-It notes, whether at work or at home. But, did you know that you have Kentucky to thank for these ingenious pieces of paper? Post-It notes were invented here, and the brand and factory are both still based in Cynthiana.

3. Adding cheese to a burger… revolutionary!

We all have Kentucky to thank for the iconic cheeseburger! The first cheeseburger was made in the Kaolin restaurant, in Louisville, back in 1934. Nowadays, cheeseburgers are made nearly all over the world and have become a staple icon for the US. 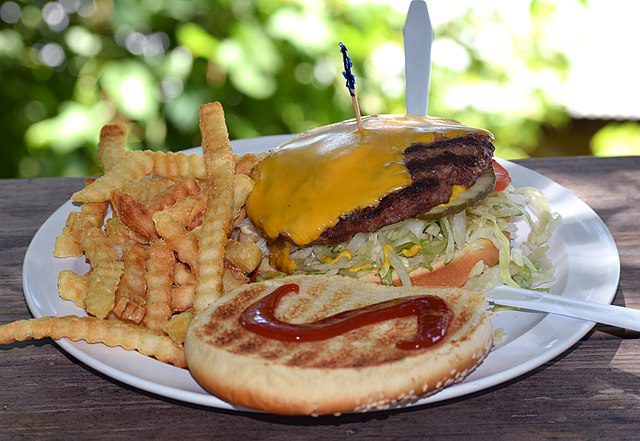 Kentucky is one of the largest wood exporters in the US. In fact, about half of the state is still made of forest!

6. All the colors of the moonbow!

We’ve all seen rainbows before, but if you ever want to see a moonbow, then Kentucky is the place to go! Moonbows are rays of light emitted by the moon. They can frequently be seen reflected on the Cumberland Waterfall. In fact, it is the only waterfall in the world on which you can see moonbows regularly!

7. The world’s most famous song?

The famous Happy Birthday song that we all sing multiple times a year actually came from Kentucky! It is believed that two sisters from Louisville wrote the song back in 1893.

Kentucky is surrounded by plenty of other states. In fact, as you cross the various borders, you could end up in Ohio, Indiana, West Virginia, Illinois, Virginia, Missouri, or Tennessee!

Kentucky is home to the biggest collection of ventriloquism puppets in the entire world. Located in Fort Mitchell, you will find the Vent Haven Museum, home to the dummies in question!

Kentucky was also the first place to ever celebrate Mother’s Day. The special day for the women who raised us was created about 30 years after Mary Wilson had started celebrating it in her local area. Now, it is linked to Mothering Sunday and is celebrated all over the world. 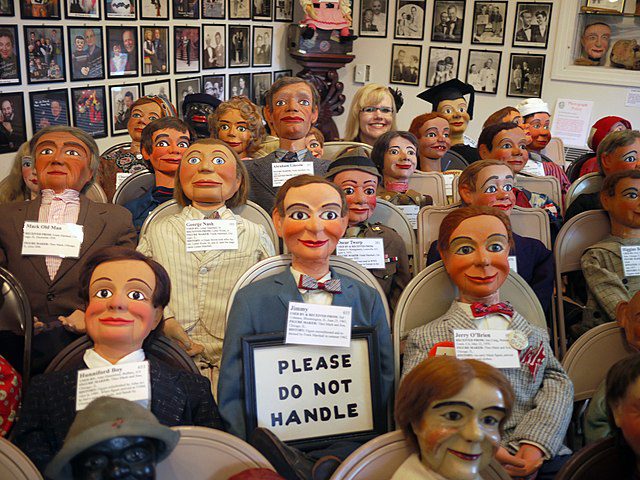 Yes, KFC really did get its name from Kentucky. Founder Colonel Harland Sanders was an entrepreneur who started his empire by selling the signature breaded chicken in his restaurant in Corbin, Kentucky. This was during the Great Depression and surely helped a lot of people feel a little better at the time! Eventually, Colonel Harland Sanders opened up his first KFC restaurant in 1952, but this time it was in Utah.

When is the Kentucky Derby?

The Kentucky Derby is perhaps the world's best-known horse race. Annually, it takes place in Louisville on the very first Saturday of the month of May. It marks the end of the two-week-long Kentucky Derby Festival, and it attracts thousands of people every year.

What is the capital of Kentucky?

Do you know any fun facts about Kentucky? Share them in the comments below!