Tolstoy is thought to be the most famous Russian author known outside of his homeland. His books have been read globally as well as being made into plays and films over decades! Critics, theorists, historians and romantics have read his work over many, many years – and his take on realistic fiction is regarded as nigh on legendary.

There’s more to the author of War and Peace than you might think. Keep reading for some fun facts about Leo Tolstoy that may surprise you.

1. He had aristocratic blood.

Leo Tolstoy was the son of a line of aristocrats. He was born on August 28th 1828, and has been called the greatest author of all time – by many!

2. However, his parents died young.

Tragically, Tolstoy became an orphan at only 14 years old when his parents had both died. On the death of his mother from cholera in 1854, Tolstoy was raised by relatives.

3. He raised a large family of his own.

Leo Tolstoy married Sophia Andreevna in 1862 – together they had a total of 13 children! 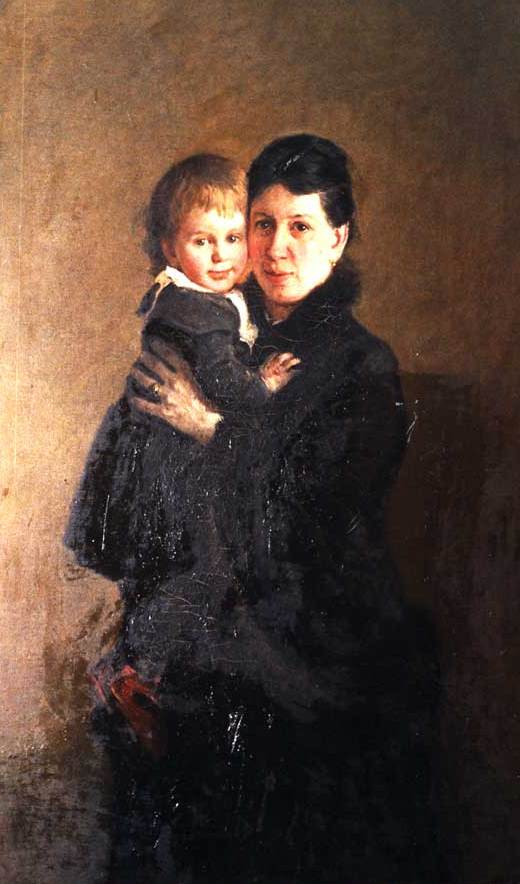 Tolstoy lived with his wife in Moscow where they had many friends amongst the elite! Portraits of the time illustrate him in fine attire, sometimes with a walking stick and always with an imposing appearance – and often seen with a flourishing white beard.

Tolstoy is known to have a broad range of friends including the Opera Singer, Elizaveta Lavrovskaya, professors of the Moscow Conservatory, and perhaps his most famous friend, the composer Alexander Scriabin.

5. He was also a well-known philosopher.

Tolstoy was known to be a deep thinker and philosophized on several topics. He dwelled on the meaning of dreams and religion. He is on record to have believed that it was of greater importance to focus inwardly in order to strive and accomplish personal improvement!

6. Moscow has its own Tolstoy museum.

Such was Tolstoy’s success that a museum dedicated to him opened in Moscow in 1987. The museum is actually based in his own house! As such, visitors can witness what the author may have seen in terms of inspiration over many years.

7. Tolstoy was an impressive polyglot.

Tolstoy was a gifted linguist and was known to have a flair for picking up languages. Apart from Russian, he could converse in English, Italian, Spanish, German, Tibetan, Pali, Sanskrit and Tamil!

8. You may have heard of some of his books.

There are many famous books written by Leo Tolstoy. Amongst those most popular beyond Russia include Anna Karenina, written in 1877, War and Peace, penned in 1869, and Resurrection, published in 1899.

9. He passed away post-turn of the century, and pre-WWI.

Tolstoy died suddenly of heart failure in November 1910 – he was 82 years old. 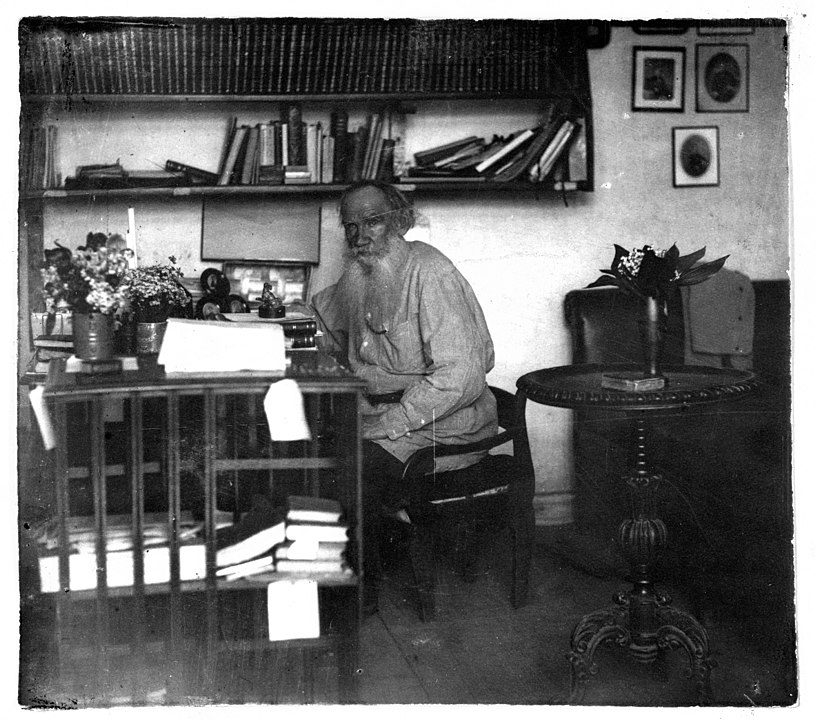 11. Tolstoy never gained a Nobel Prize for his literature.

Tolstoy was never given a Nobel Peace Prize, nor Nobel Prize for Literature. He was nominated on several occasions – but never took home the spoils.

War and Peace is likely to be Tolstoy’s most enduring work, notorious for its length. In print it reaches an approximate 1200 pages! This book chronicles the effect on five families of aristocrats following the French invasion of Russia. 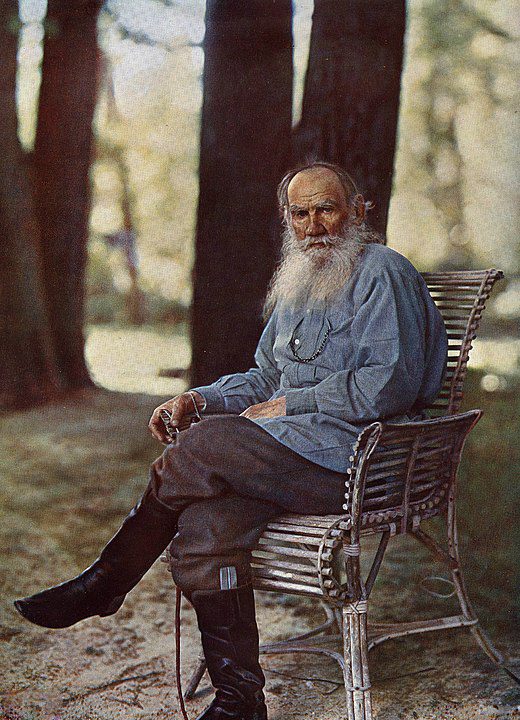 Was Leo Tolstoy a religious man?

No - not for most of his life, anyway - he renounced Orthodox beliefs when he turned 18, only to seek the intellectualism of religion 20 or so years later.

Did Tolstoy suffer from mental illness?

Yes - sadly, Tolstoy suffered from depression during his life, largely between the periods of writing War and Peace and Anna Karenina - his two most famous works.

Was Tolstoy an anarchist?

To some extent, Leo Tolstoy’s views may have been considered anarchistic, however, he was a staunch pacifist, refusing to bow to violence - it’s said he helped to influence the likes of Gandhi!

Do you know any interesting facts about Leo Tolstoy? Share them in the comments below!