You might think that you simply can’t stand sitting in traffic for another day, let alone spending your lunchtime reading about them, but stick with us.

Motorways are a treasure trove of trivia, fun facts, and interesting bits and pieces. Take a look at just a few of them if you don’t believe us… 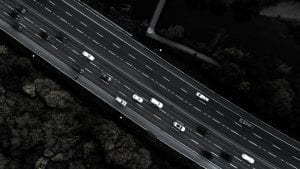 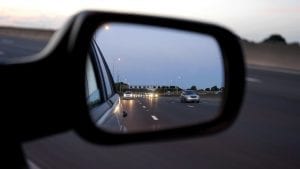 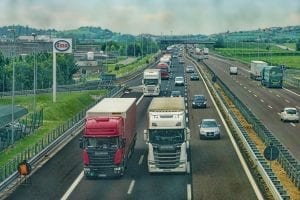 Do you know any interesting facts about motorways?  Share them in the comments below!