Have you ever been to the Gulf of California before? A hugely important part of local geography for both the US and Mexico, It’s become a fervently watched area in terms of conservation as well as in terms of various industries. In fact, the Gulf is thought to have an extremely important place in history, especially when it comes to the formation of the state of California itself!

This geographical marvel is of extreme interest to millions all over the world. Politicians, ecologists, and industry heads all treat the Gulf area with more respect now than it has ever received before. That’s because it’s clear the aquatic life here really does need our help. Various projects and databases have been set up to ensure that we’re doing our best to protect natural life beneath the waves. Let’s take a dip in the waters and see what interesting facts about the Gulf of California lingers… 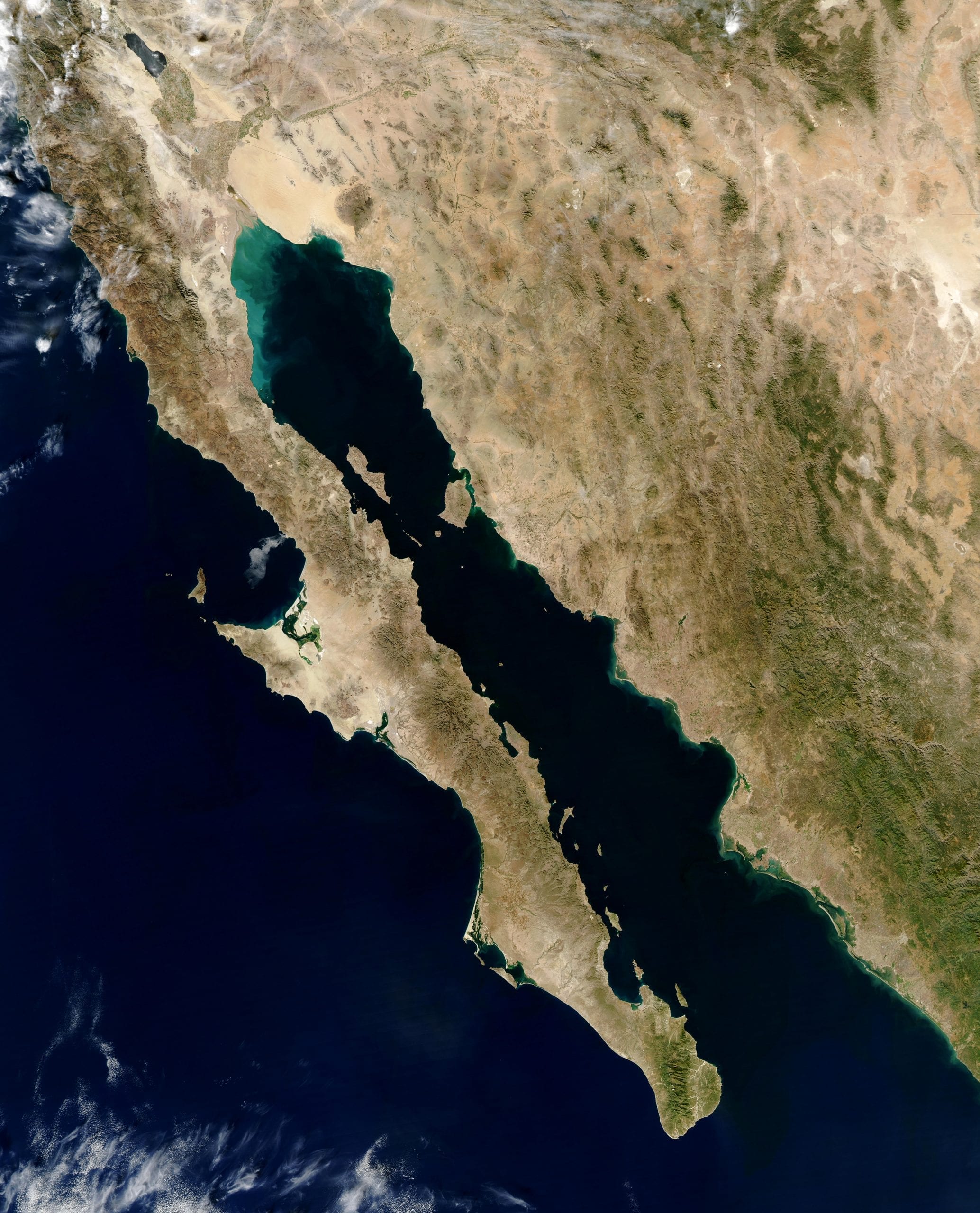 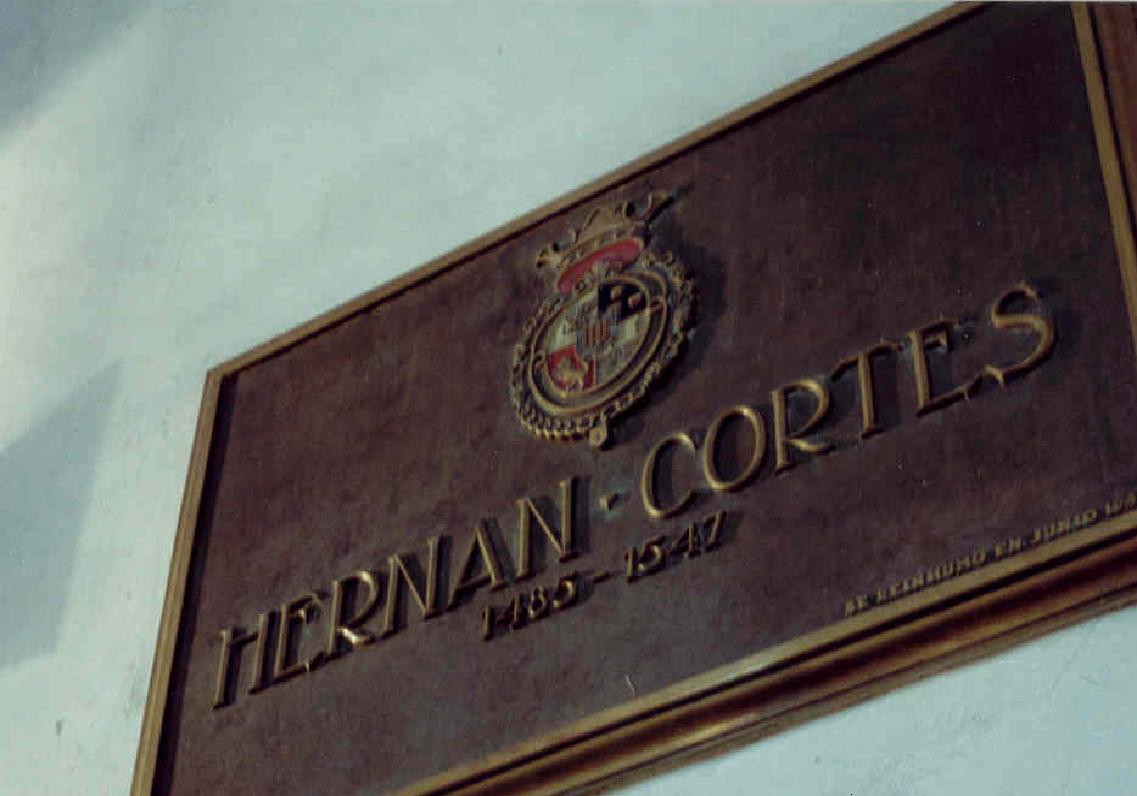 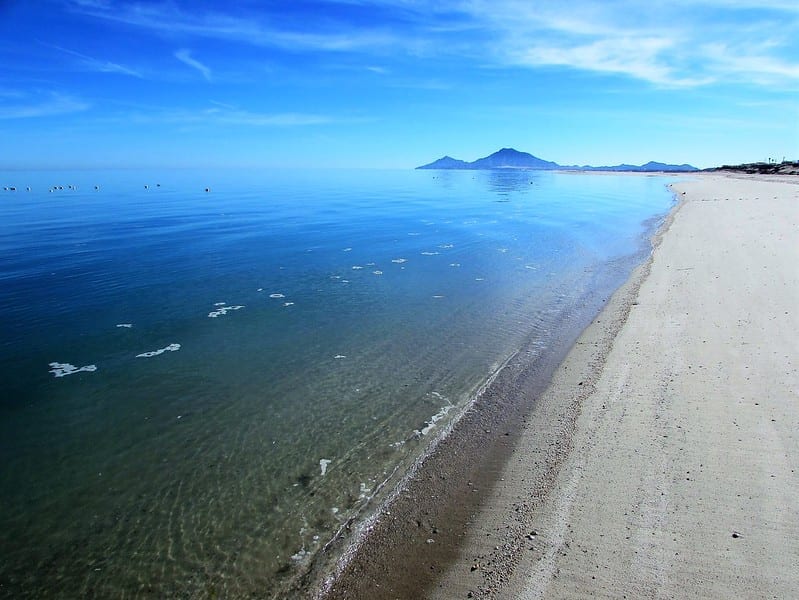 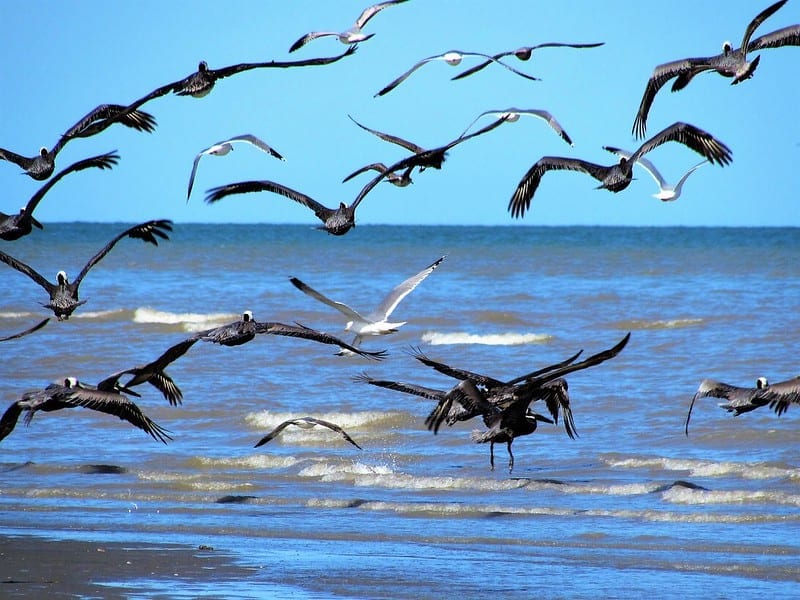 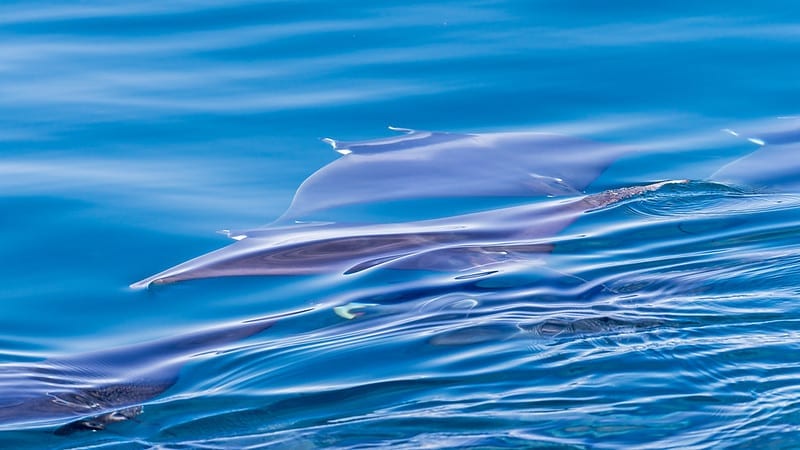 Do you know any fun facts about the Gulf of California? Share them in the comments below!