However, there’s more to the Mississippi River than just length – as you’ll soon discover, with our fantastic fact file below! 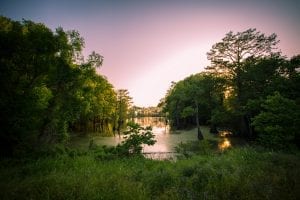 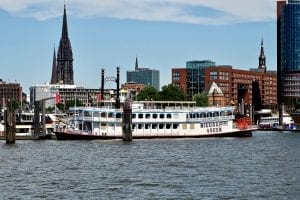 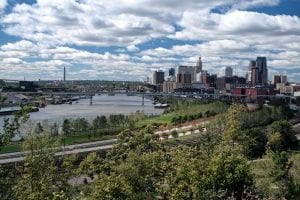 Do you know any fun facts about the Mississippi River? Share them in the comments below!