Wisconsin is a staple state of the American Midwest, though you might be forgiven for thinking that all the state has to offer are cheese and massive lakes! However, there’s actually plenty more to Wisconsin than actively meets the eye.

As always, we are here with a fact file to help clue you in on everything you can expect from the state, and hopefully teach you some new and interesting facts about Wisconsin along the way! 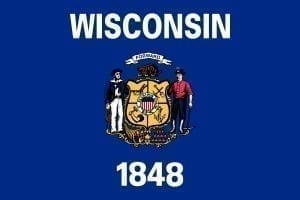 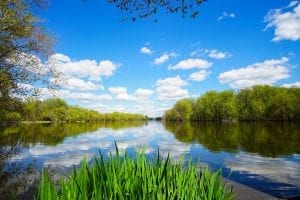 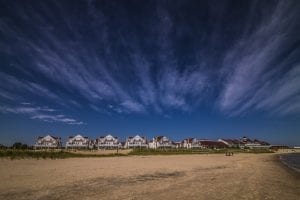 Do you know any fun facts about Wisconsin?  Share them in the comments below!