Known as the Second Great War, World War II – or WW2 for short – is regarded as one of the most devastating conflicts of the past few centuries. It’s infamous for having started on the back of Adolf Hitler and the Nazi Party’s rise to power in Germany, their persecution and murder of Jewish people, and the devastating battles that unfolded.

Thankfully, many brave men and women helped to ensure peacetime could resume once more. Here are some interesting facts about World War II well worth remembering.

1. When did the 2nd World War begin and end?

2. How many people died in World War II?

World War II began when Germany invaded Poland. Adolf Hitler, as leader of the Nazi Party in Germany, wanted to rule Europe. As a result, France and Britain were amongst the first to go to war against Germany. 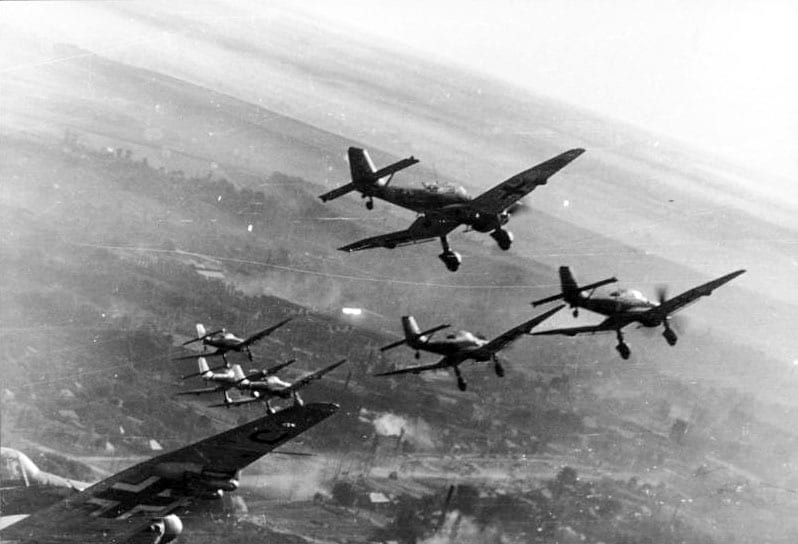 The two sides antagonizing each other were joined by other nations. They were known as the Allies, including Russia, the USA, China, France, and Great Britain. Opposing them were the Axis – they included Germany, Italy, and Spain.

5. Where were battles fought?

Special awards for bravery were given to some of the outstanding heroes of the 2nd World War. 182 Victoria Crosses were handed out, though undoubtedly thousands of acts of bravery took place during this war.

7. The first casualties of war.

8. Many airborne crewmen lost their lives.

In excess of 100,000 allied bomber crewmen were killed in WWII.

9. Many lives started during the Holocaust.

Stanislawa Leszczynska was the name of the Polish midwife who delivered approximately 3,000 babies in Auschwitz concentration camp during the conflict. 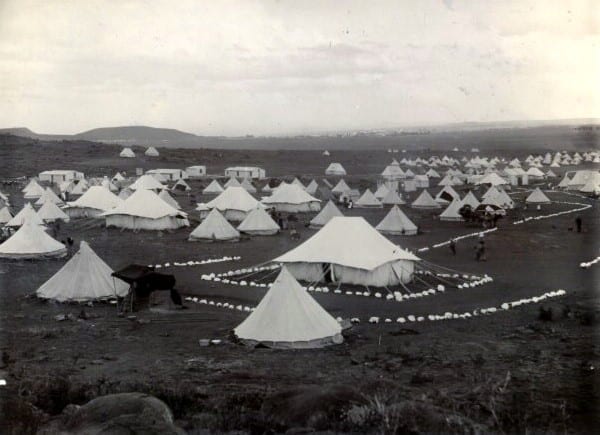 10. Servicemen got younger all the time…

Calvin Graham was so desperate to join the US Navy, he lied about his age. The truth was discovered when he was wounded. He was only 12 years old!

11. Spam was a major asset during WWII!

Spam was canned pork meat originating in the US. The letters stood for Special Processed American meat. It was nutritious, convenient, and easy to transport. First marketed in 1937, it became a staple of the military and then in households.

Enterprising military personnel used the grease from Spam to waterproof their boots! They also used grease to lubricate their guns! 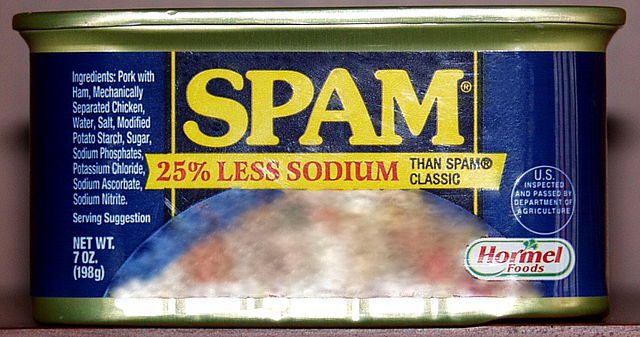 We wonder if William, Adolf Hitler’s nephew, told his fellow crewmen aboard a US navy ship, who his uncle was?!

Records showed after the war, that the biggest Japanese spy ring during WWII was stationed in Mexico!

In 1974, a commanding officer from Japan headed to the Philippines to relieve a Japanese Intelligence Officer, Hiroo Onada, of duty. Onada had never surrendered his duty there since 1945! 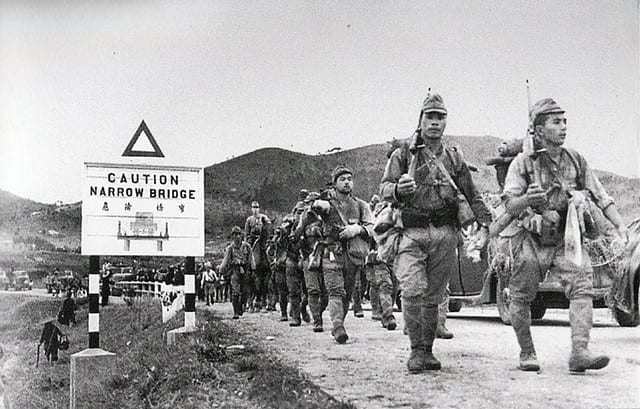 What is VE day?

VE day is a celebration held annually on May 8th to celebrate Victory in Europe.

What are ‘Liberty Steaks’?

'Liberty steaks' was the name chosen by Americans to replace ‘Hamburgers’. They felt the original name sounded too ‘German’!

Who was Douglas Bader?

Douglas Bader was an iconic WWII pilot whose bravery and determination has a place in history. After losing his legs in a horrific flying accident before the war, he went on to command RAF pilots and scored 22 personal victories on sorties. He was shot down and used his artificial legs as vessels to load and carry out sand from escape tunnels he and his men were digging, following capture!

Do you know any interesting facts about WW2? Share them in the comments below!

This page was last modified on November 17, 2022. Suggest an edit