Have you ever been to Wyoming before? Known for its peaks, desert sands and more, it’s a state with a rich and varied history. If you’ve taken a look at our fact files before, you’ll know that we love diving deep into facts about US states. Wyoming just happens to be one of the most fascinating.

That’s why we’re sparing no facts and figures when it comes to sharing everything we know about the state with you. Planning a trip? Doing a bit of research for a project? Read on and let us fill you in on some fun facts about Wyoming.

Wyoming’s Red Desert is a little strange when it comes to water drainage. Specifically, while you might assume it drains to one side or the other, it splits down the middle, letting water exit the basin.

2. Dunes for miles and miles.

You’ll also find the biggest society of desert elk in the world in the Red Desert, too.

4. Where does the name ‘Wyoming’ come from?

The name ‘Wyoming’ is a curious one. It comes from a traditional Lenape word, chwewamink, which translates roughly into ‘big plain’.

5. A sure-fire way to spot a Wyoming motor.

You’ll know if a car was built or registered in Wyoming if there’s a bucking bronco on the license plate.

6. It’s one of the hilliest states in the US.

Only Colorado is higher than Wyoming in terms of average height of peaks. There’s plenty of altitude here.

7. Very few people actually live in Wyoming – based on area.

Across all 50 states, Wyoming is the sparsest, meaning that there are fewer people here than anywhere else in the US. That even includes tiny communities such as Rhode Island.

8. It’s home to plenty of islands.

There are 32 islands in the state of Wyoming with names, with several more that are yet to be named. These islands can largely be found in lakeland at Yellowstone and in the Green River.

The first-ever coal mine was opened in Carbon back in 1867.

While the hugely popular movie Brokeback Mountain was set in Wyoming, there is actually no such place in the state. That’s because much of the film was actually shot in Alberta, in Canada.

Despite this, Brokeback Mountain did a huge tourism trade for the state for some time. Wyoming was also popularly used as a location in Close Encounters of the Third Kind.

While you might have heard of the California Gold Rush, the Wyoming Gold Rush gets a little less press. This emerged back in the 1860s, some two decades after the CA rush.
JC Penney, the popular US store, has roots in Wyoming. The first location was opened in 1902 and has grown to establish thousands of locations nationwide.

‘Equal Rights’ is a motto that Wyoming likes to promote, in line with suffrage movements. It became the state’s official motto back in 1955, and it’s stuck ever since.

In fact, fittingly, Wyoming led the way as the first state in the country to allow women to vote.

13. The US depends on Wyoming’s coal.

Wyoming is well-known for its coal. This is to such an extent that two of the biggest mines in the US are based in the state.

In 1994, it was thought that the state was producing around three million tons of coal each week.

14. The jackalope is a state meme!

Ever heard of the jackalope? This curious creature was the creation of taxidermists who added antlers to a rabbit. Believe it or not, you can buy a jackalope hunting license in Wyoming.

15. The state’s got multiple symbols.

There are several symbols associated with the state of Wyoming. Some of the most famous include the cottonwood tree, the meadowlark bird, and even the triceratops.

Cheyenne, Wyoming in 1876 where women were granted the right to vote and hold public office

The state is also famous for Yellowstone Park. It’s here where you will find ‘Old Faithful’, a super-predictable geyser.

There are more geysers located entirely within Yellowstone than anywhere else on the planet.

Yellowstone is also the first National Park established in the US. It’s also thought to have been the inspiration for the setting of Yogi Bear, who inhabits ‘Jellystone Park’.

18. We weren’t kidding about it being sparse here.

Bizarrely, there are more people who live in Denver, Colorado, than there are in Wyoming, total.

19. Wyoming’s doubled for other countries.

Believe it or not, some of the ‘Russia’ scenes in Rocky IV were actually filmed in Wyoming. They were shot in Grand Teton Park.

20. Pick an escalator… left or right?

Weirdly enough, Wyoming is also sparse on escalators. There are said to be two, maximum, across the whole state area. 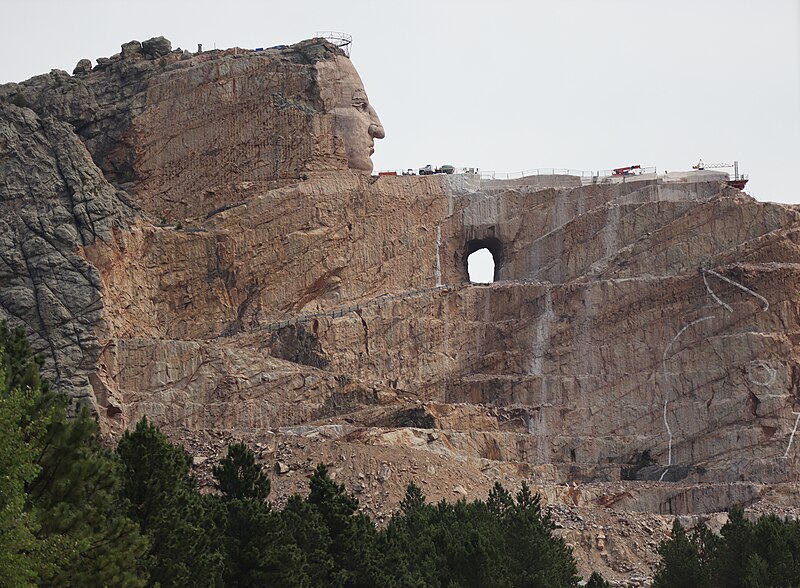 There’s a strange, yet understandable law regarding amusement parks and public entertainment in Wyoming. It’s illegal for you to wear a hat big enough to block people’s views of concerts, movies and more.

22. It was a huge battleground.

Wyoming was once covered in battles between Native American tribes and invading troops. Specifically, it’s here where Crazy Horse helped lead his people to victory.

There’s a swing dancing record still held in Wyoming. Guinness World Records recognized that a group of 1,184 people took part in the same dance at the University of Wyoming in 2015.

Theodore Roosevelt declared Devils Tower a National Monument during his tenure as President of the US. This made it the first monument in the country to receive the honor.

25. It has abundant parkland.

As well as Yellowstone, Wyoming has many more National Parks. For example, the colossal Boysen National Park covers 35,000 acres of land.

The name and concept of a ‘Dude Ranch’ was first established out in Wyoming. The first of its kind set up in 1904 and is still running to this day.

27. Wyoming really does care about equality!

Nellie Ross was the first female governor in the US. She was elected to office following the passing of the former governor – her husband, William Bradford Ross.

There have been no further female governors in Wyoming since Ross’ tenure, however.

The oldest library system in the US is based in Wyoming. Specifically, Laramie County hosts an organized library service which has been in place since 1886.

It is legal to hunt bison in Wyoming, mainly because the animal is overpopulating the state. It also poses a threat to many people. 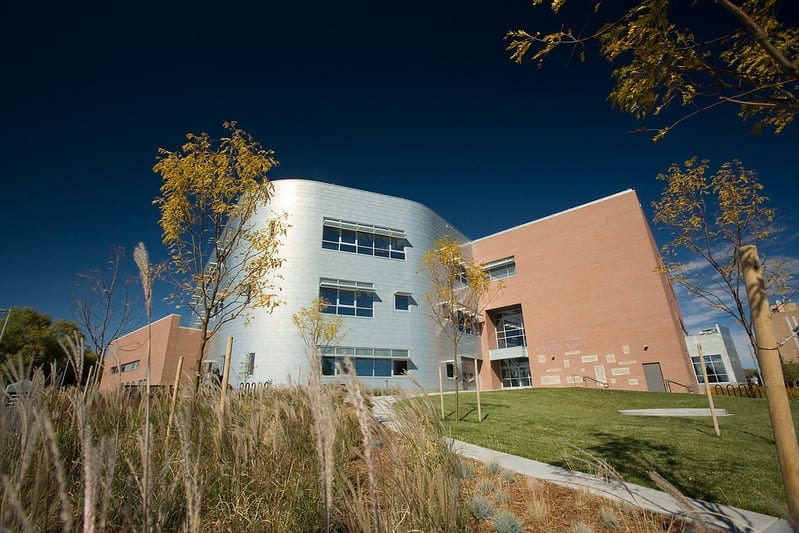 Is Wyoming good to live in?

Wyoming is regarded by many as a fantastic retirement destination, mainly because it’s got more opportunities for peace and quiet than most other US states.

Does Wyoming get a lot of snow?

Yes - tons of it! In fact, it’s common to see the snow fall in Wyoming from October all the way through May, if not earlier in the year.

What is Wyoming best known for?

Wyoming is perhaps best known for its incredible parkland, as well as its stunning plains, rivers and its geysers.

Do you know any fun facts about Wyoming? Share them in the comments below!