September is a month in the year which many look forward to, though it does also mean the end of summer! It’s also traditionally when school-children head back for the new year of classes, which means it’s a month that is often maligned by many!

However, the ninth month of the year has plenty of interesting facts and history behind it. Were you born in September? How much do you know about your birth month? Let’s take a close look and break down some fun facts about September to fascinate you.

1. Why is it called September?

September’s name is a bit of a misnomer. Anyone who knows a little bit of Latin will likely realise that the word ‘sept’ in the name refers to the number seven. That’s because, in the Roman calendar, it was the seventh month, not the ninth! The Gregorian calendar changed this around massively.

2. There are plenty of celebrations in September.

September is host to some seriously strange national days in the US. For example, September 24th is National Punctuation day – we’re not entirely sure how you’d celebrate that! Also, September 19th is International Talk Like a Pirate Day!

On September 19th each year, it’s possible to change specific websites and search engines to show pirate-translated text! Facebook, for example, has gotten involved in the fun in the past.

3. Which star sign are you if you were born in September? 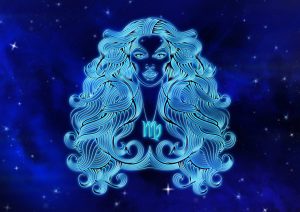 September is a very important month for the changing of the seasons. On September 23rd, you will witness the Autumnal Equinox. This is the changing of summer into autumn, and both the day and night measure roughly the same length of time.

5. Who are some famous September people?

As you can imagine, there are many, many famous people born in September! Celebrities with September birthdays include actors Colin Firth and Bill Murray, singer Beyoncé and late Queen legend Freddie Mercury.

In the US, September is also seen as a time of year to celebrate Grandparents. National Grandparents’ Day is a holiday which takes place on the first Sunday of September following a Monday.

September is also known as National Potato Month and National Biscuit Month – a good time to stock up on carbs, then!

8. The name is similar in many languages.

9. What was the Barley Month?

September was also traditionally the month when Anglo-Saxon people harvested their barley. That’s why, in centuries past, September was known as the Barley Month. 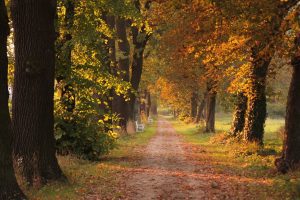 10. September can be mild for many people.

September in the Northern Hemisphere tends to be mild and rainy on the whole – in the UK especially. However, in the Southern Hemisphere, it is much more like our Marches.

There’s an odd anomaly in the switch between Roman and Gregorian calendars. Specifically, in 1752, when the calendars changed, people found that they lost 11 days – because the UK only celebrated September for 19 days that year. How would we manage with such confusion these days?

12. September is very common for birthdays.

September 26th happens to be the most common birthday for people in the UK born across the past two decades.

It’s thought that more people are born in the US on a September day, on average, than any other calendar day in the year. 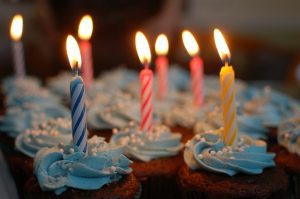 However, it’s not seen as a great month for the stock market, on the whole. That’s because it seems that share prices seem to go down by at least 1% once summer starts fading away. This doesn’t always follow for all stock, but it’s an interesting statistic!

Michaelmas is a celebration which opens up on September 29th. This festival is a huge Celtic celebration and marks the end of harvesting. To this day, there are hundreds of events and festivals opening up across the UK towards the end of September.

It is also a hugely important month for the Jewish faith, as Rosh Hashanah begins towards the end of the month.

15. September is great for pets.

Want to show your dog you care? Get ready for September 8th – which in the US is National Hug Your Hound Day! It also seems to be National Happy Cat Month, meaning it’s a great time of year for pets and their owners.

It’s thought that more people are born in the US on a September day, on average, than any other calendar day in the year. 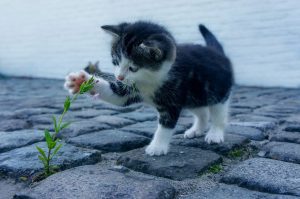 Why is September the ninth month?

‘Sept’ normally refers to seven - and September is the ninth month because January and February were added to the Gregorian calendar along the way, moving it forward.

What is September known for?

September is known for many things, in particular the start of fall - however, it’s also famous for being the start of the football seasons in the US.

Do you know any fun facts about September?  Share them here in the comments below!