Washington, D.C., as you may already know, is the capital of the USA. But how on Earth do you manage to name just one place in a country that size as the official capital? It turns out Washington, D.C. has a fascinating history for you to unpick, and what’s more, it remains a fantastic city to visit. It is, of course, also home to the White House, the official residence of the US President.

How much do you already know about the USA’s capital city? Take a look at these fun facts about Washington, D.C. and see what we’ve unearthed. Who knows – you might uncover one or more great reasons to go and visit.

Washington, D.C. is interesting in that it labels its streets in letters across the East to West. However, no matter how far you search for it, there is no such thing as the ‘J Street’ in the capital. Why? Funnily enough, it’s to do with the fact that it was thought difficult to tell the difference between an ‘I’ and a ‘J’ at the time of the city’s inception! You’ll also find that the city numbers its streets if you travel North to South.

The capital is home to one of the busiest public transit systems in the country. In fact, it is thought that the DC metro is only second to NYC in terms of how busy things get each day.

3. It’s one for the culture buffs.

There are stacks of museums and interesting exhibits to be found across the city. There are 19 different Smithsonian setups, and one of them – oddly enough – is dedicated to the history and study of bonsai trees! 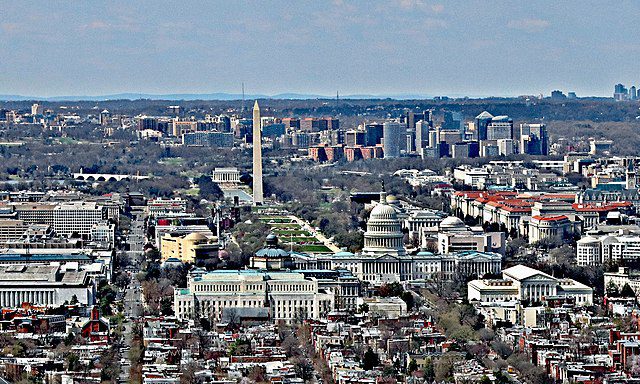 4. Come and have a spy around!

There are very few museums in the world actively dedicated to spying and espionage, but you can find a very specific spy museum in Washington, D.C..

The US Capitol Building is home to all kinds of interesting bits and pieces. In particular, you’ll find a solitary marble bathtub. This is a leftover relic from a time when senators attending Capitol Hill were unable to access indoor plumbing at home, and instead had to bathe before they took to the office! Awkward, we’d imagine!

There are cherry blossom trees across the Tidal Basin which have been growing for over 100 years. Specifically, they were planted here in 1912, and were gifted to the US from Tokyo’s then-mayor.

9. Come check out some interesting species.

The Smithsonian National Zoo has a firm home in Washington, D.C. and is home to more than 300 species of animal. It’s a fantastic day out! Other fascinating points of interest in the capital include Madame Tussauds, an American variant on the popular London staple. In fact, the US flavor hosts waxworks of all former Presidents. 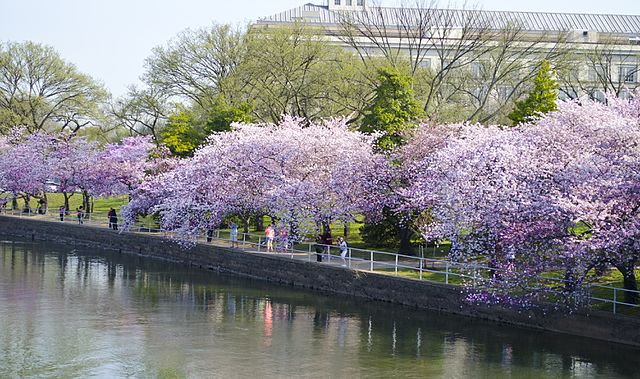 10. Set sail across the Potomac!

There are cruises which sail along the Potomac River, which will help you to spy some of the most interesting monuments and landmarks across the city. You can even cruise at night, which is likely to give you a really interesting perspective or two on the bigger hotspots!

11. The Smithsonian Zoo has nothing on the White House…

The White House wasn’t always home to just Presidents and their families – there have been all kinds of animals and pets kept here, too. We’re not just talking about Bill Clinton’s famous cat! It’s well-documented that both John Quincy Adams Herbert Hoover kept crocodiles here, too!

Believe it or not, Washington, D.C. residents love their wine. So much so, it’s thought there is more wine drank here per head than anywhere else in the US! President Woodrow Wilson was known for being a wine lover – and he actually passed a law that enabled him to sneak around prohibition, so he could move his collection out of the White House at the end of his term! 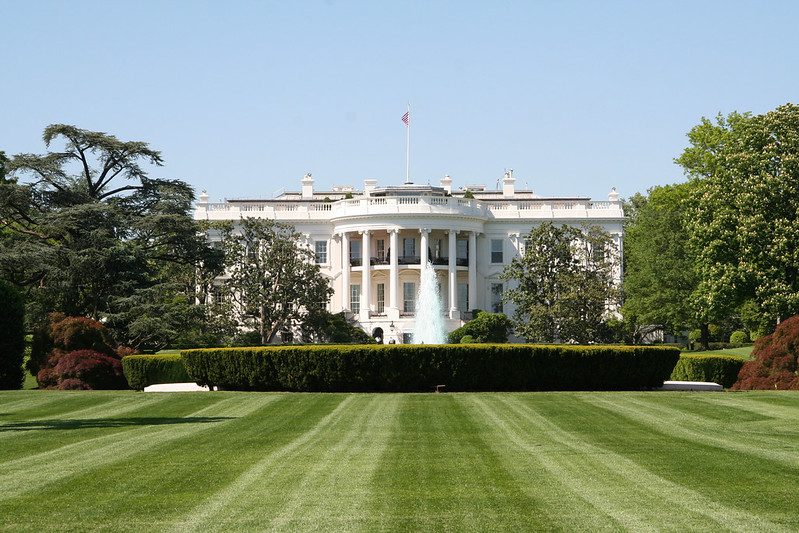 Why is Washington, D.C. not a state on its own?

Believe it or not, making DC a state would be unconstitutional. That’s because both Virginia and Maryland would need to cede some land to make space for the new state.

Is Washington, D.C. safe to travel to?

On the whole, DC is safe to travel to, though remains as dangerous as most urban cities in the US. Caution is therefore always advised!

Do you know any fun facts about Washington DC? Share them in the comments below!